Kelly Clarkson claps back at fan who trolled her on Twitter

Do you guys know the reason for this War of Words between Hinigs and williams?

I found it on youtube and it just stuck in my head. 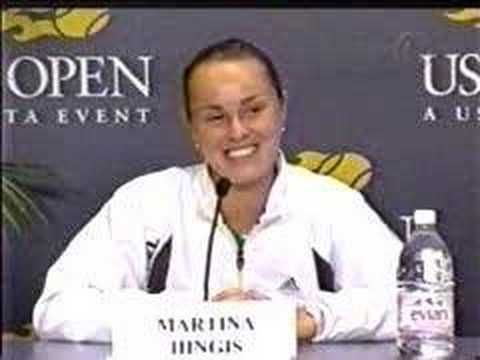