Weinstein rerouted to hospital on way to jail

Amazon's popular anti-aging serum is on sale for $18

The 'Bachelor' begs frontrunner to 'not walk away'

Burfict was 'quietly reinstated' by NFL

I am getting a little annoyed at people for saying foxes cannot be domesticated pets! They are wild animals! That is completely false. The ones that said they shouldnt be domesticated. If you are a pet owner of any kind; fish, frogs, snakes, cats, dogs, chinchiula, rodents of any kind, and birds. Then you cant say that cause at one time all of these animals were not domesticated. So I personally think it is very wrong to say that the red fox cant be domesticated pets and things of the sort! Red foxes can be wonderful pets and happy at the same time. You just need to knbow what you're doing. I of course think that the owner should be checked to be sure that they are responsioble aenough and have the things needed to have such pets for their safety but other than that I think it should be just fine. besides foxes can live 4 times longer then they usaully do in the wild. I have presented my case and will send some links in additional bdetails. TY and God Bless! 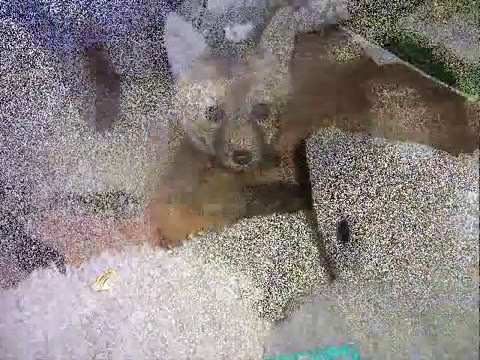 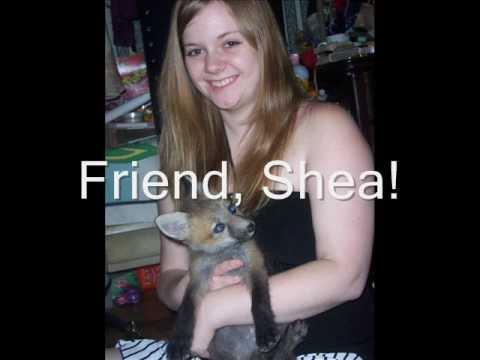 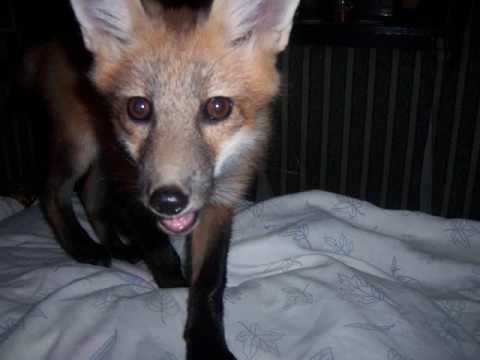 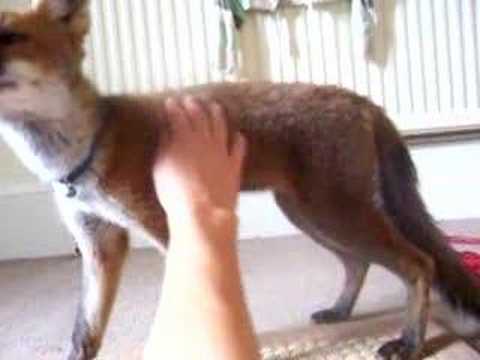 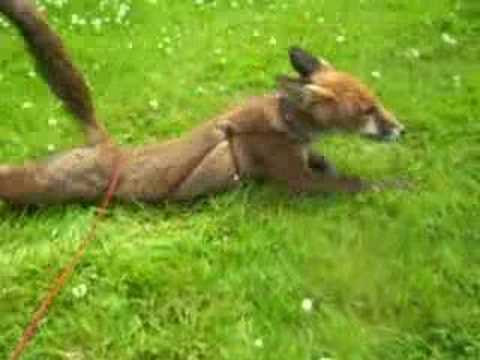 The last one I think the head on the wall is fake ok. I think this proves my point good enough. LOL TY and God Bless!