Billionaire sorry for statement to Trump at Davos

McGrady: Kobe used to say, 'I want to die young'

If CNN is so "Liberal" Why Did They Attack Michael Moore and Embarrass Themselves? 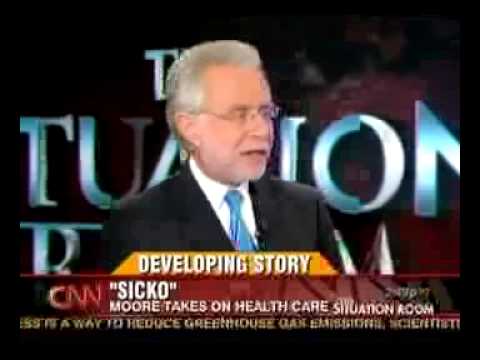 Focusing on CNN’s on-bended-knee coverage of the Bush administration’s pre-war arguments for attacking Iraq, Moore suggested that viewers might have their doubts about the willingness of the network to speak truth to power — in the Oval Office or in the boardrooms of insurance and pharmaceutical corporations.