Do you think most individuals who repeatedly call our president names or put down our troops are taking?

Their own personal failure out through the internet?

What's with the name calling, anyway? Seriously, feel free to disagree with policy or things the president is doing.. You have that right 'cause you're an American.. But what you're spewing out isn't disagreement, it's pure hatred!

Chi guy - How are they stating facts when they're calling our president a monkey? Or disrespecting our troops? Those aren't facts. 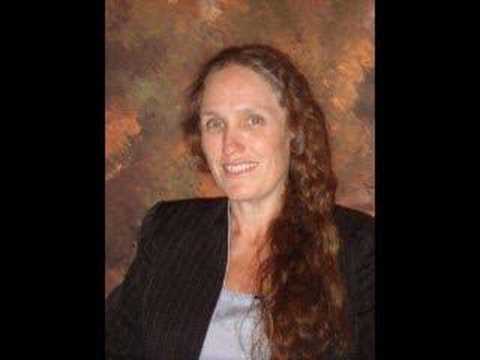 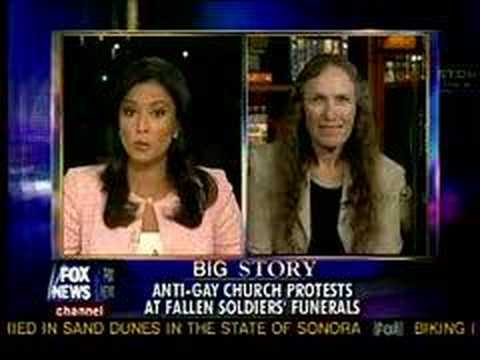