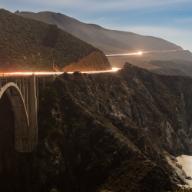 Hello!Feel Free to follow I'm a Male and Complete Curious with questions and answers.......