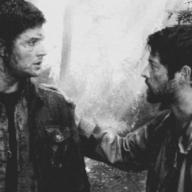 :D I am a tech geek, what else can I say! Most of what I know is within cell phones and computers. Uh, I do know some things about TVs but *shrug* you can't know everything. Playing piano for 12 years now :) I am musically intense :)!