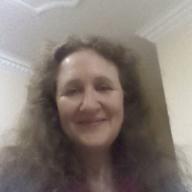 You ask me a question I'll give you an honest answer. I don't believe in religion but I do believe in God.