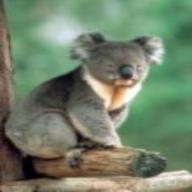 I am searching for answers and trying to help others. I haven't been using 360 for awhile...