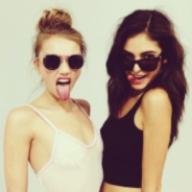 Our fears are more numerous than our dangers, and we suffer more in our imagination than in reality. Seneca