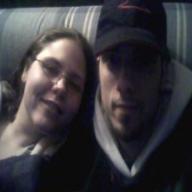 hey Im Amy a 27 year old female from IL. Im just here to help people out I love to give advice and think im pretty good at it too. I love animals and worked for an animal clinic for quite sometime so thats a good thing to ask me about :-).