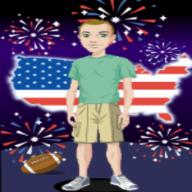 You, my brothers, were called to be free. But do not use your freedom to indulge the sinful nature; rather, serve one another in love. Galatians 5:13 "Government is not reason; it is not eloquent; it is force. Like fire, it is a dangerous servant and a fearful master." George Washington