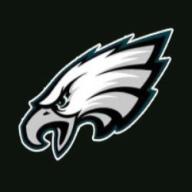 I live in Canada. I love sports, music and politics; as well as watching TV.