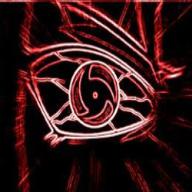 Hey what's up yahoo members, this is Darcy hear to answer all of your question.