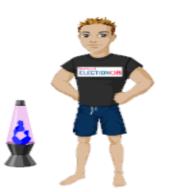 I am a retired staff of the Asian Development Bank.