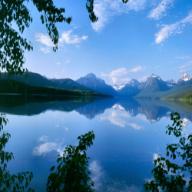 Jesus, He is the STONE WHICH WAS REJECTED by you, THE BUILDERS, but WHICH BECAME THE CHIEF CORNER stone. And there is salvation in no one else; for there is no other name under heaven that has been given among men by which we must be saved."