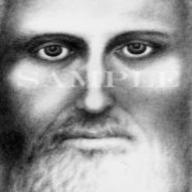 'It doesn't matter who you vote for, the government still gets in'