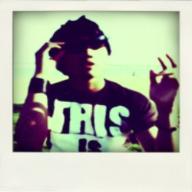 I wanted to see how much space messenger has for friends. No limiT???? :) Yesyes.