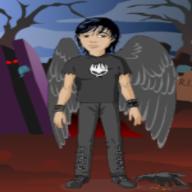 I am a college student currently majoring in Computer Science. I'm a huge computer geek and I would be happy to answer any computer related question you have... all you have to do is email. I am also knowledgeable on several other fields. So even if your question is not computer related, feel free to ask anyway; I just may be able to answer it.