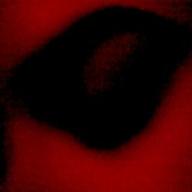 Want to know about me? Ask. Filling out one of these things always makes me feel like I am signing up for a dating site or something.