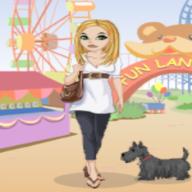 I am a stay at home mom to a girl, a boy, and identical girl twins. I am a Chrsitian, and believer, but always learning. Feel free to email me. Im mostly in the Religion and Spirituality boards, and Parenting. I am also NEWLY MARRIED to the love of my life!!