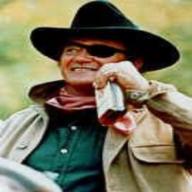 I am a Realtor in the Kansas City area. I have worked in the real estate industry for over 25 years. My company, Turn-Key Properties LLC offers sales, leasing and property management of Commercial, Residential, Investment Property and Farm and Ranch Real Estate. http://www.turnkeyproperties.org http//www.batescountyrealestate.com