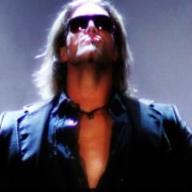 Apparently you have come here to learn a little bit about me, and I ask you why? why do you want to learn about me, someone who you dont know, havent met, and probably never will meet. Even if you do meet me, chances are you wouldnt even know that its me.