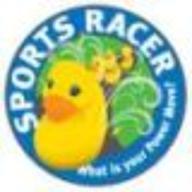 You've got a question? I've got an answer. Let's see if they match.