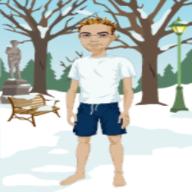 Served as a Marine in Vietnam in 1968 at the "Seige at KheSanh". Was wounded in action at KheSanh but not seriously. I retired last October from my trade but I've been off work since 2004 due to being injured on a job site. I am a father of five married daughters and have seven Grandchildren.