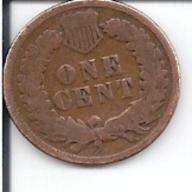 Pretty simple and I like things simple. I am very content. I am married to a wonderful woman. I am disabled and started learning the computer late 2007. If I can't be kind to you I won't speak to you, please do the same. I learn a lot by reading other question and answers. Best to you.