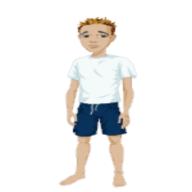 I was a Submarine Sonar Tech. In the Navy for 5 years and now I'm working on a bachelors degree. Not really sure what's supposed to go here. Yahoo Answers is different than when I started, but at least it let me change my profile name.